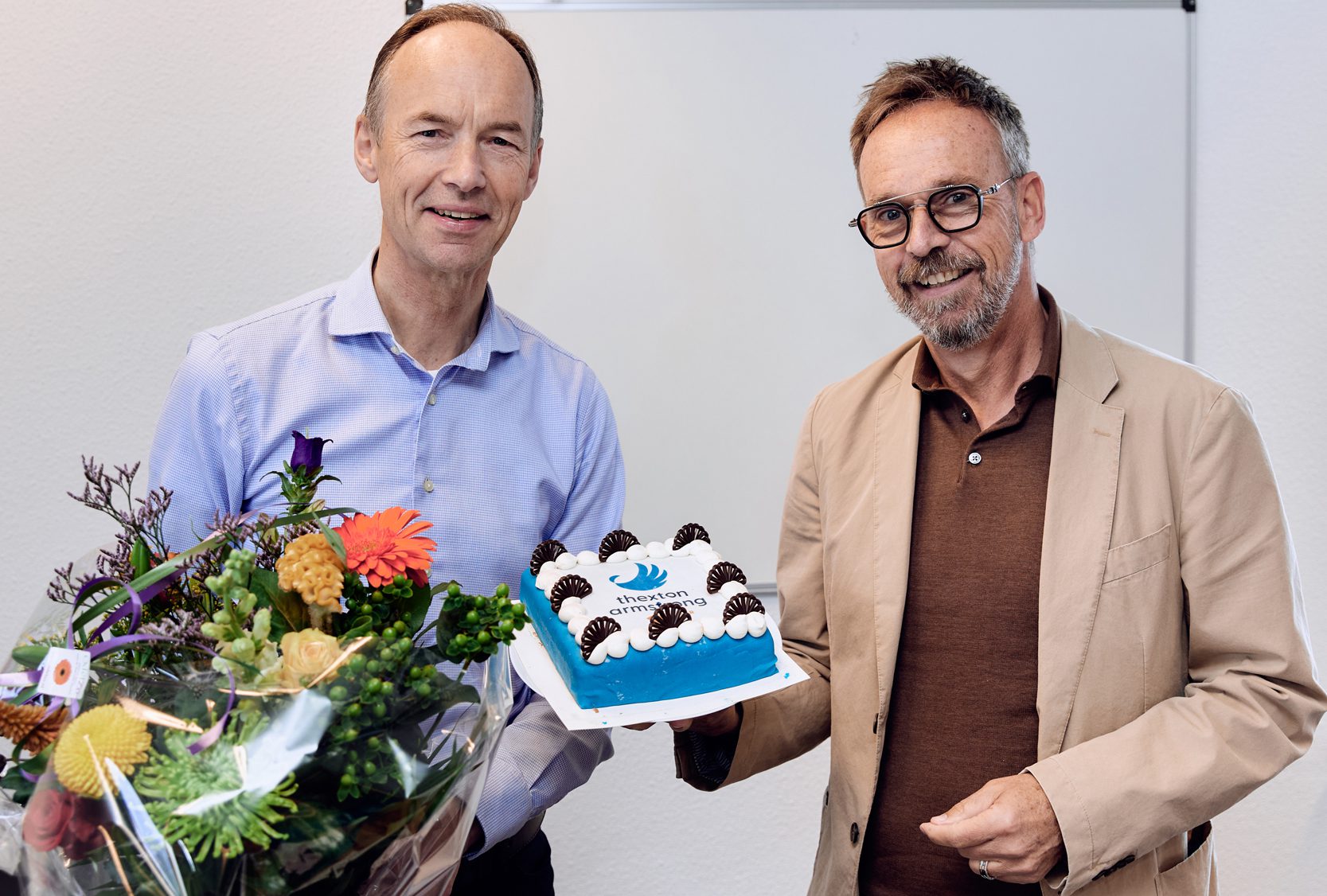 We recently celebrated an exciting anniversary at thexton armstrong: Tijnis Verhoeff, Master Franchise Partner for Benelux, has been expertly mentoring SMEs with us for 10 years! 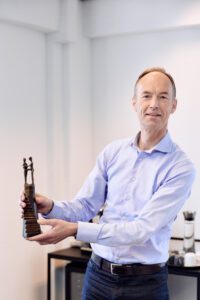 After departing from a long and successful career at LogicaCMG in 2011, which included senior roles as Business Unit Director and Sales Director, Tijnis worked as an independent interim manager before joining thexton armstrong as one of our first Franchise Partners in 2012.

Tijnis was quickly successful, building a solid client base in his first 12 months as a Franchise Partner. Motivated and skilled, he took the opportunity to double the size of his territory in his first year with us.

Tijnis, a heartfelt thank you from the team at thexton armstrong — and here’s to the next 10 years!